The following table is a summarised compilation of the physical properties of the different types of structures for easier revision.

You can think of chemical bonding as a spectrum, where covalent and ionic bonding are on both ends of the spectrum. Most compounds typically fall somewhere in between the two extreme types of bonding due to polarisation of either covalent bonds or ions.

Not far off, we have bonds which are still classified as covalent bonds, but with a degree of ionic character
Ionic character increases with the following factor:

AlF₃ and AlBr₃ may appear to be similar compounds with the same structure and bonding. Don’t be fooled, as AlF₃ has a giant ionic lattice structure with strong electrostatic forces of attraction between positively charged Al³⁺ and negatively charged F⁻ ions. Meanwhile, AlBr₃ has a simple molecular structure with instantaneous dipole-induced dipole forces of attraction between molecules.

The Grey Area in Chemical Bonding

Let’s dive a little deeper into ionic bonds that exhibit covalent character.
In such bonds, the cation (A⁺) attracts the negative charge of the anion (B⁻), hence distorting the electron cloud of the anion. As a result, electrons from the cation are not completely transferred to the anion.

Some factors lead to a higher degree of covalent character in ionic bonds.

Difference in electronegativity. The larger the difference in negativity between the two atoms, the more likely that the shared pair(s) of electrons are pulled much closer to the more electronegative atom. As a result, there are partial charges in the molecule and it becomes polar. Hence the sharing of electrons between the two atoms is no longer equal.

Why is that so?

Watch out for Al when you approach bonding and structure questions involving it. Due to the high charge density of Al³⁺, it easily polarises the electron cloud of Br⁻ anion to such a great extent that the bonding between the two ions becomes covalent. However, since the ionic radius of F⁻ is much smaller than Br⁻, it is less easily polarised by Al³⁺. Hence, the bonding between F⁻ and Al³⁺ remains ionic. As such, take note that due to the different bonding and structure in AlF₃ and AlBr₃, they exhibit different physical and chemical properties.

The Valence Shell Electron pair Repulsion theory (VSEPR) theory is one of the most important concepts in chem bonding as this theory helps us to determine the shape and bond angles of covalent molecules.

The 3 basic principles that students should take note to remember are,

Repulsion between electron pairs is increased by an increase in the electronegativity of the central atom.

Platinum complexes have been researched extensively due to its anti-cancer properties.
One such platinum complex is cis-platin, which can be synthesised from PtCl₄. The central atom, platinum, in PtCl₄ is surrounded by six pairs of electrons arranged in an octahedral shape.
An octahedral arrangement is shown in Fig. 5.1. Don’t be intimidated by the application context of the question. As long as you pick out the key information, it is solvable

Part II of the question requires you to discuss the relative stabilities of the above 2 arrangements drawn with the use of VSEPR theory. Recall the 3 Basic principles of VSEPR theory and apply accordingly. Use the diagram drawn in Part I as a visual aid. Do note that the question also requires you to do a comparison, thus you must mention about the stability of BOTH drawn arrangements.

The square planar arrangement/the one on the left is more stable.

You may struggle to understand this portion of the chapter due to its abstract nature, as picturing the bonds in your head is not easy. With the help of some pictures we will guide you in understanding sigma and pi bonds better.

Many students tend to think that both the sigma and pi bonds are equal in strength.
But a pi bond is weaker than a sigma bond. This is because of the less effective “side-on” overlap as compared to the “head-on overlap”

It is crucial that students remember the conditions for the formation of dative bonds. By using the ammonia-boron trifluoride complex as an example, students can check whether a compound can form a dative bond using the following few steps.

Step 3 : The donor atom then donates the lone pair of electrons to fill the empty valence orbital of acceptor atom (represented by the arrow between the N and B atom)

Students are often familiar with the octet rule, where it states that atoms have a tendency to have 8 electrons in their valence shell and carry out bonding in such a way that fulfills the octet rule in order to achieve the electronic configuration of a noble gas.
However, many students tend to forget that there are EXCEPTIONS to this rule, mainly: 3. Species with more than 8 valence electrons The following table is a summary of the intermolecular forces for simple covalent molecules: 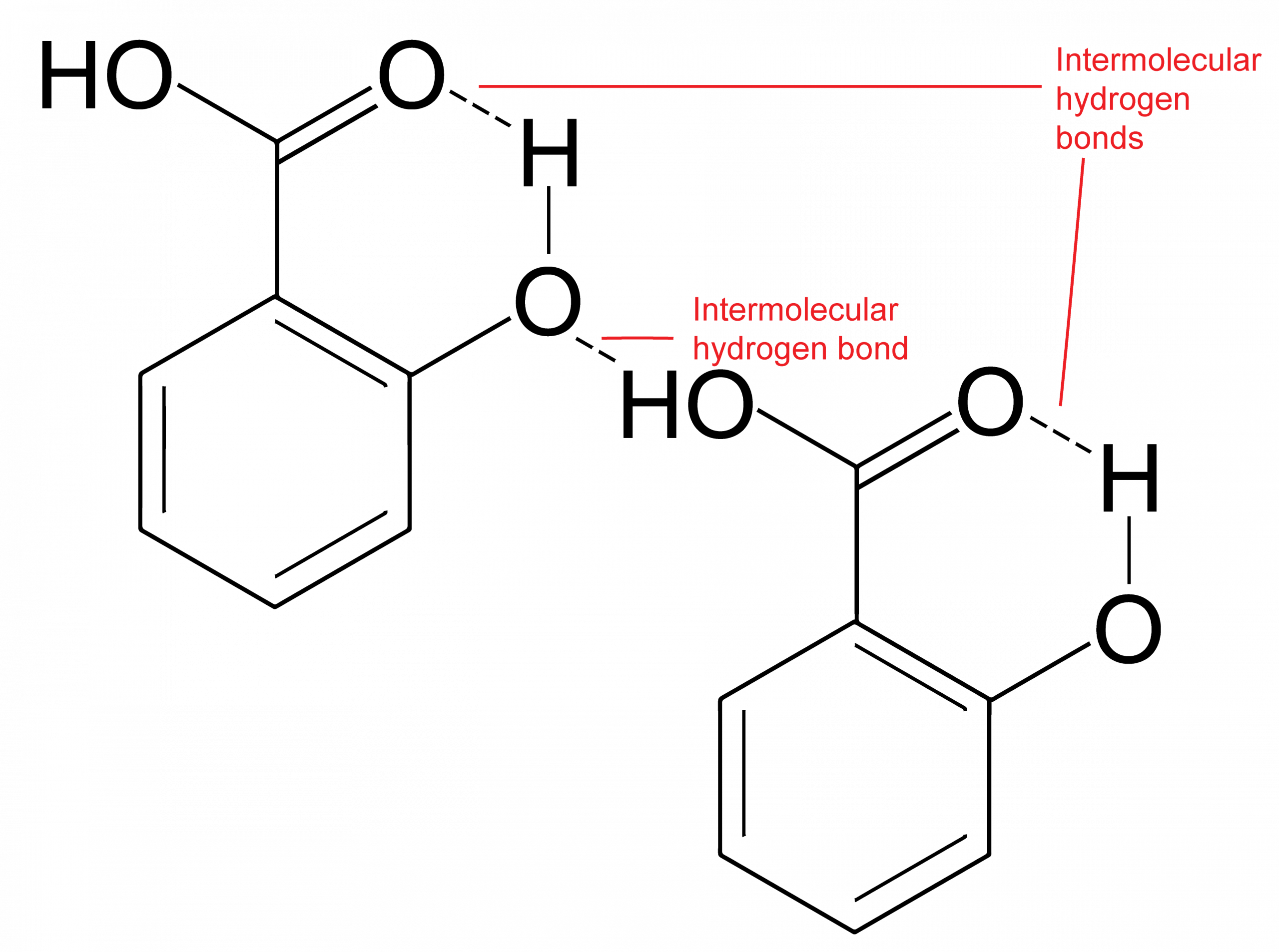