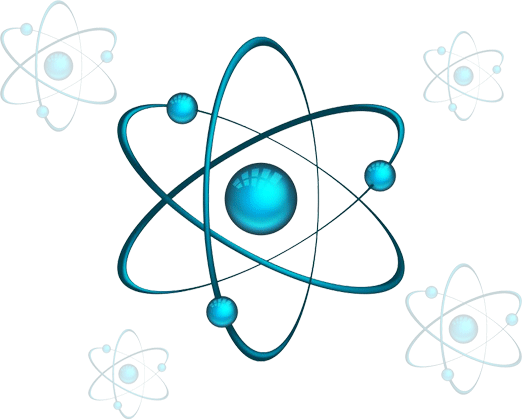 Atomic Structure is the most fundamental topic to master if you want to master Chemistry!

What you see in the periodic table for an element will be denoted as: 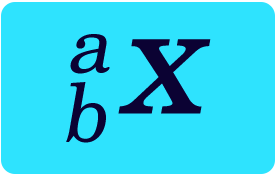 where a is the proton (atomic) number, b is the mass (nucleon) number and X is the chemical symbol of the element.

Proton (Atomic) Number is the number of protons the element has in the nucleus of an atom.

Mass (Nucleon) Number is defined as the total number of protons and neutrons in the nucleus of an atom.

As an atom is electrically neutral (having an overall charge of zero), the number of electrons must be equal to the number of protons in an atom.

A common mistake is mixing up between proton number and mass number. Therefore, when referring to the periodic table, check the legend too to see you are looking at the right number. The periodic table is your best friend in chemistry examinations apart from your calculator.

The protons and neutrons are found in the nucleus of the atom, which is surrounded by electron shell(s) containing electrons. An example of a lithium atom is shown below:

Question: Which statement about an atom is incorrect?

Explanations of the statements

Isotopes are atoms of the same element carrying the same proton number but a different mass number. Thus, they have a different number of neutrons in the nucleus of the isotopes.

For example, carbon is made up of isotopes of carbon-12, carbon-13 and carbon-14. The relative atomic mass of carbon in the periodic table is the average mass of all the carbon isotopes according to their relative abundance in nature.

Question: Do isotopes of the same element have different reactions?

, is an isotope of hydrogen. Which statement about deuterium is false?

Explanation of the statements